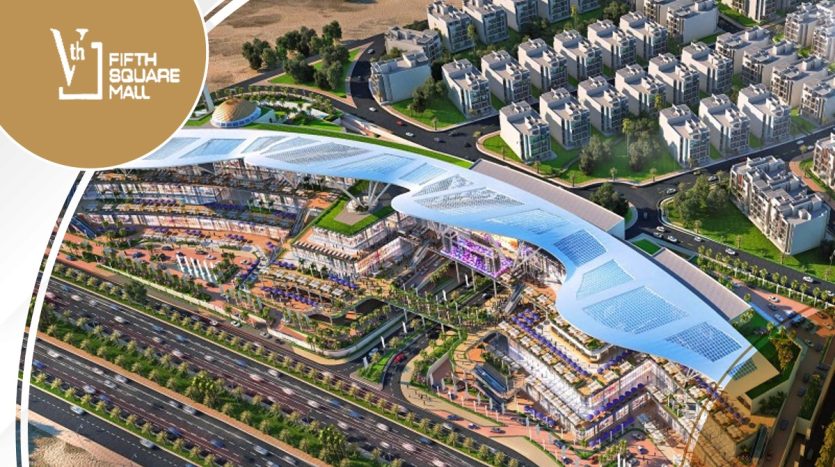 In a strategic location in New Cairo

Installments up to 6 Years

Delivery within one year and half

There are many famous projects previously built by Al Marasem Company, such as:

Al-Marasem Hospital on 90th Street in the Fifth Settlement, but it is still under construction

As a developer: El Hayah Heights

Register here! Forgot Password? Back to Login Return to Login